French Bulldogs of the Famous 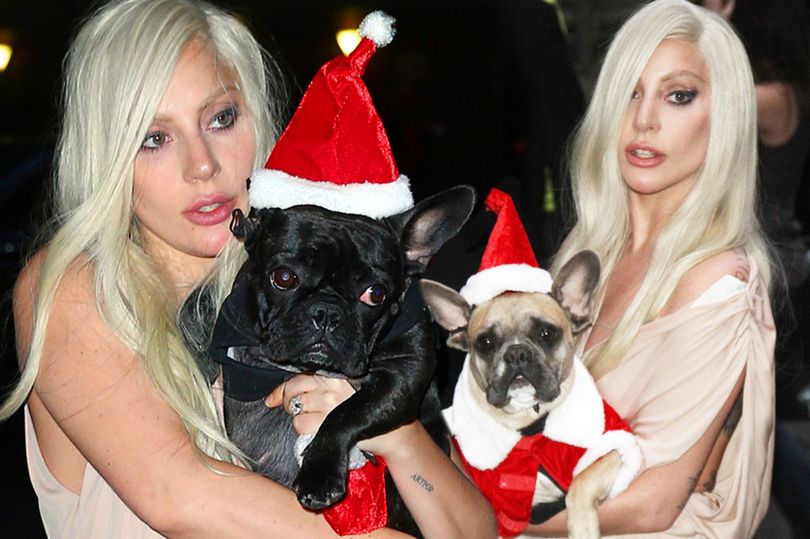 More and more people are falling in love with French Bulldogs and that includes the rich and famous. Perhaps it is the fact that French Bulldogs enjoy just hanging around while their humans go about their daily routine. They also exude an exceptional air or royalty – something that matches the aura of their celebrity owners. Here are some of the show business royalties who own a French Bulldog.

Join these celebs and get your own French bulldog or look for a bulldogs adoption! 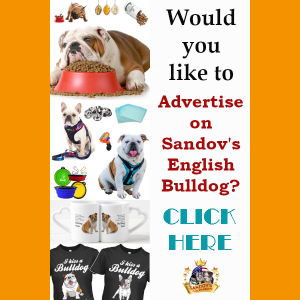 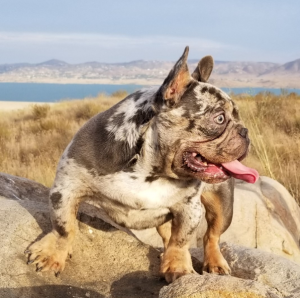 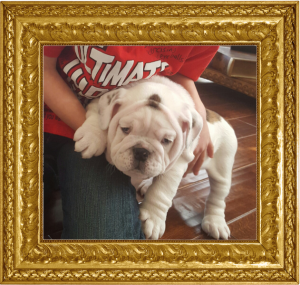 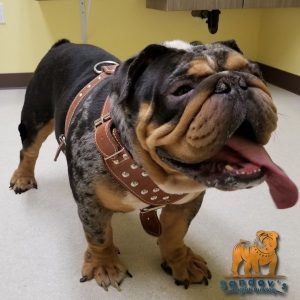 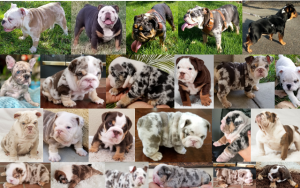 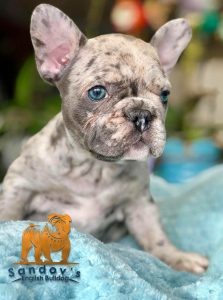 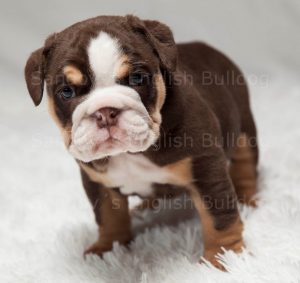 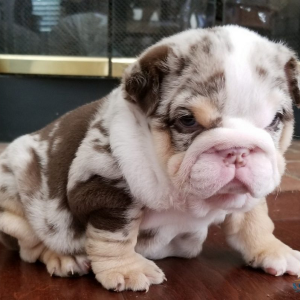 Some of our Past puppies 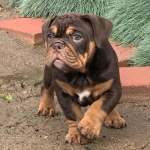 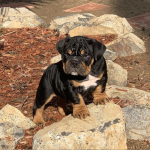 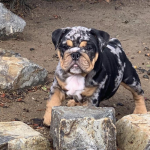 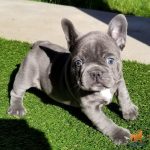 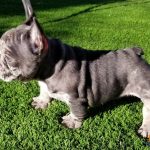 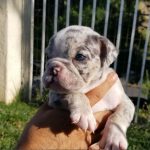 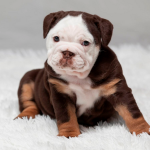 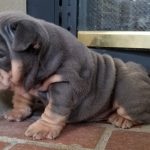 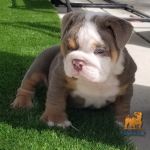 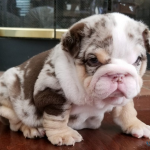 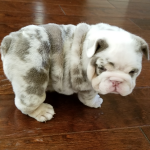 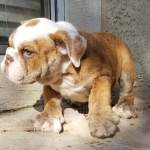 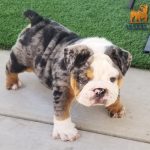 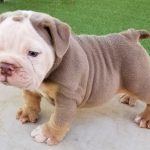 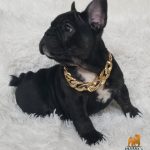 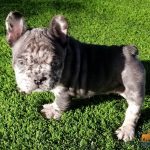 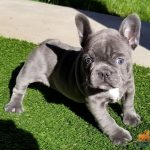 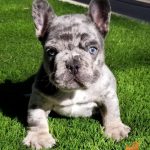 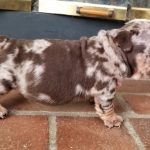 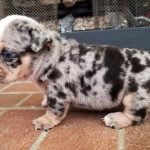 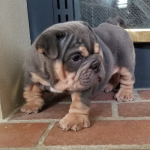